ARTIFICIAL INTELLIGENCE AND ITS TYPES 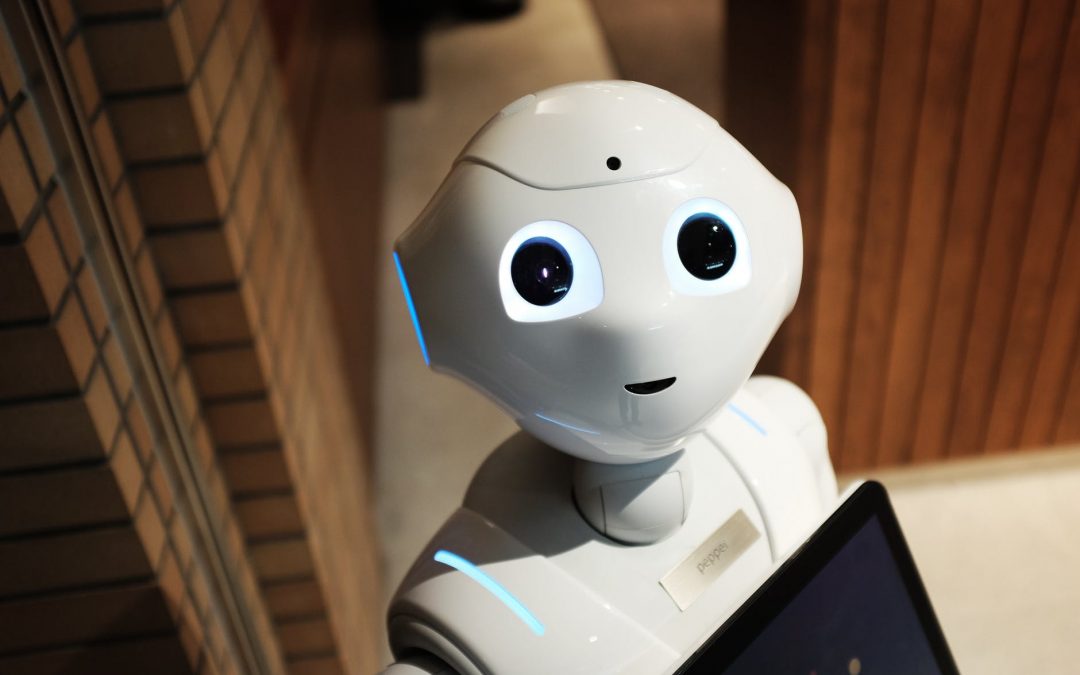 Based on Capabilities, AI can be broadly divided into three types.

• Weak or Narrow AI – It’s an AI which can deliver a dedicated task with intelligence.It’s the most basic and currently available AI. Examples: purchasing suggestions on e-commerce site, self-driving cars, speech recognition, image recognition, etc.
• General AI – General AI is a type of intelligence which could perform any intelligent task with efficiency like a human. Currently, no such system exist. The worldwide researchers are now concentrated on developing machines with General AI.
• Super AI – Super AI is a level of Intelligence of Systems at which machines could exceed human intelligence, and can complete any task better than human with
cognitive properties. It is an result of general AI. Super AI is still a theoretical concept of Artificial Intelligence.

Based on functionalities, AI can be classified into four types.

• Reactive Machines – The most fundamental types of Artificial Intelligence. They concentrate on current scenarios and respond on it as per possible best action.
Example – IBM’s Deep Blue system, Google’s AlphaGo.
• Limited Memory – Limited memory machines can save past experiences or some data for a short time. Example: Self-driving cars.
• Theory of Mind – Theory of Mind AI should understand the human emotions, people, beliefs, and be able to communicate socially like humans. This type is still not developed.
• Self Awareness – This type of AI is the future of AI. These machines will be super smart, and will have their consciousness, sentiments, and self-awareness. Self-
Awareness AI does not exist in reality still and it is a theoretical concept.