How the youngest hacker of the world Kristoffer Von Hassel breached through vulnerabilities? 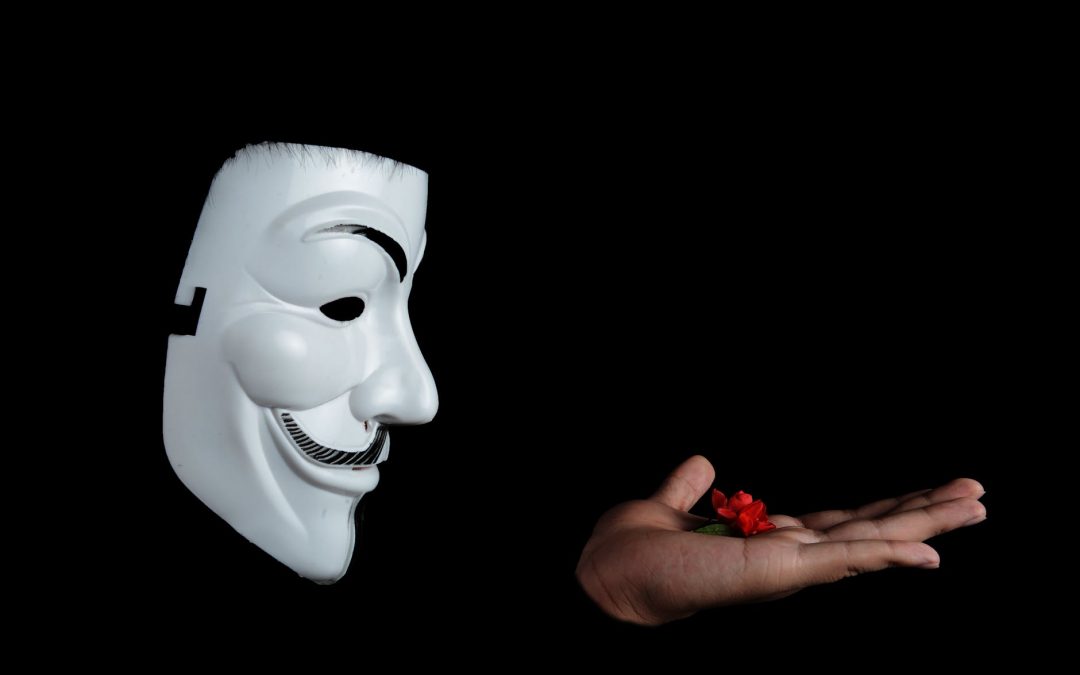 • Kristoffer Von Hassel born in 2009 is the world’s youngest known hacker.
• He wanted to play his father’s video games. But he was prevented from playing it because of parental control.
• When he was 5, he attempted hacking into the Xbox Live system by trying different passwords.
• Ultimately, he found a security glitch that allowed him first to enter the wrong password, then in the following screen to enter a series of spaces to unlock the system.
• Hassel’s parents saw him playing the restricted video games and questioned how he gained access. He explained to them how he did and after which his father contacted Microsoft to let them know about the security problem.
• Microsoft has added Hassel as one of its Security Researchers, of whom he is the youngest.
• Hassel had also learned 3 to 4 different hacks by the age of five, including how to bypass smartphone screen locks.