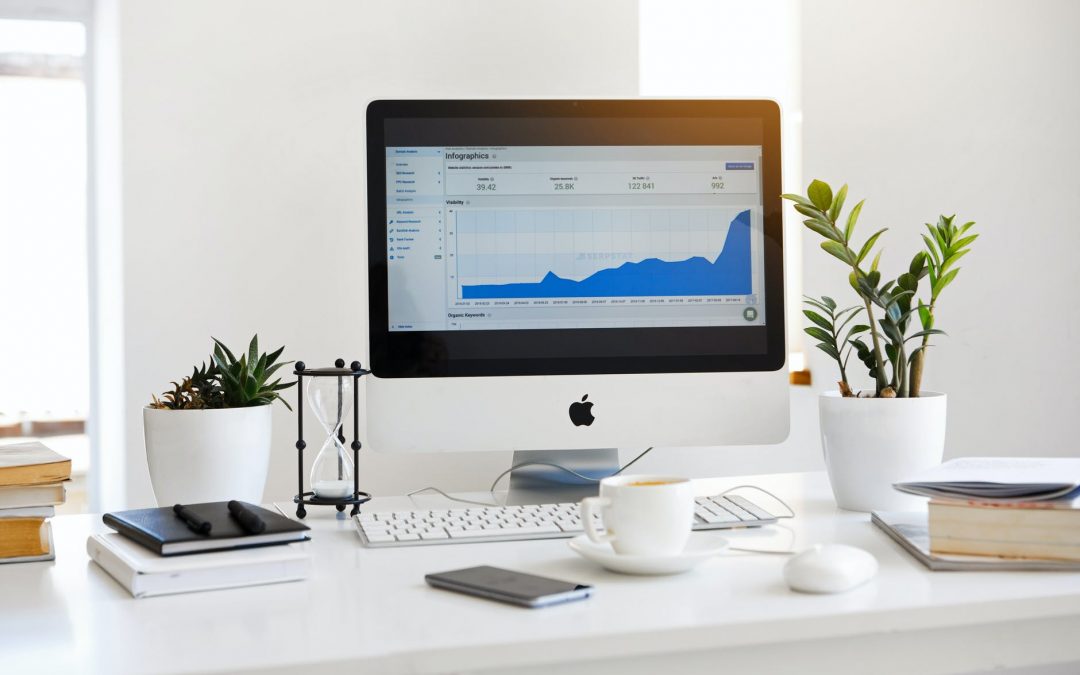 Information technology (IT) sector in India has a major part in the country’s GDP and export earnings and also provides substantial employment too. In the 1950s Indians used to immigrate to the western world in seek of jobs as at that time India was producing more engineers than the industry actually required. Unlike other countries, India has a knowledge-based IT. Skilled and efficient utilization of labor in the IT sector help the most in achieving rapid pace of economic growth. The information technology in India helps in growth of many sectors.

In the early 1990s India had a rapid growth in IT which included the World Wide Web, mostly after the development of MOSAIC which is software technology that made internet more user friendly. At that time people were using more and more personal computers and they were used for communication. IT in India serves as a medium of the e-governance program and makes sure ease of access to information. Its usage has increased efficiency and added transparency. In the 1980s the ‘microchip revolution’ convinced the then Prime Minister of India Indira Gandhi and her successor Rajiv Gandhi that electronics and telecommunications were the future of India. MTNL had immense technological improvements. The Indian government created 3 wide area computer networking schemes in between 1986-87, named INDONET, NICNET and ERNET (Education and Research Network). INDONET serves the IBM mainframes in India and NICNET is the network of India’s NIC (National Information Centre).

The Indian economy went through great economic reforms in 1991 which led to the era of globalization and international economic integration. Economic growth went up by 6% annually in the years 1993-2002. The new administration under Atal Bihari Vajpayee decided IT among its top 5 priorities.

Informatization is the process of in which new communication technologies were established in India as way of furthering socio-economic development. The success of the IT sector had far reaching political influences. This development in India helped in bettering the country’s reputation. In today’s time India provides employment to 325000 and needs an additional 55000 every year in order to keep pace with its goal of expansion. Several private sectors also provide flexible, need based and market driven training in computer software and hardware.