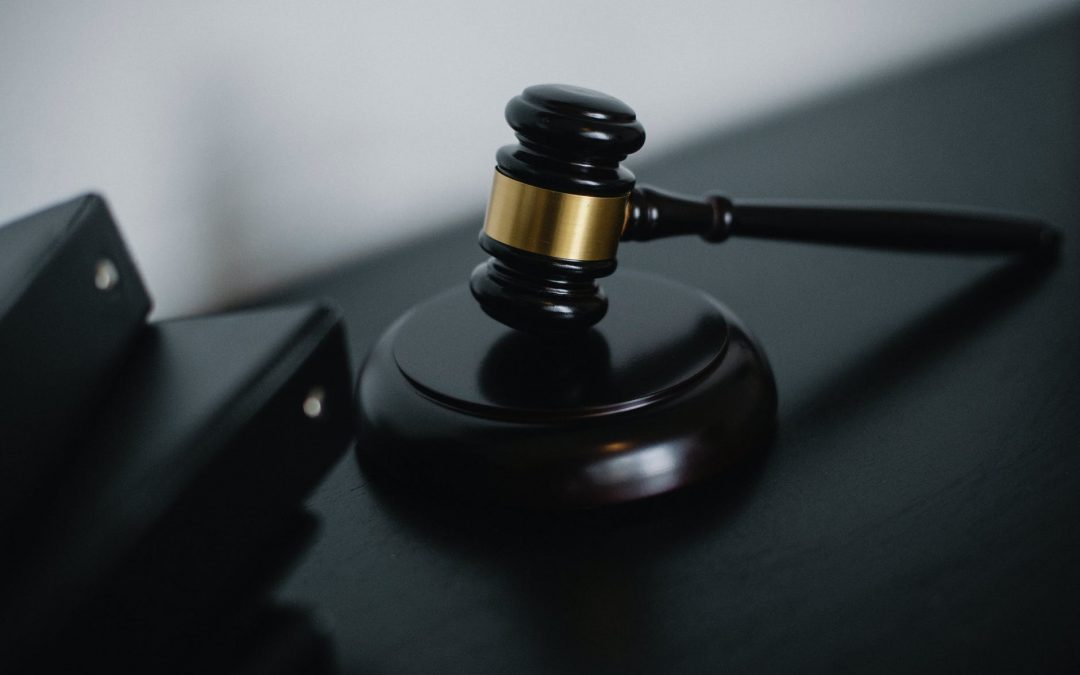 Coronavirus was discovered at the beginning of 2020 and became prominent by March 2020 and in 2021 it had had various mutations and became deadlier than ever.The current situation in India is getting worse by the day.

It spreads through respiratory droplets leaving from the infected person’s mouth or nose. It mostly affects the lungs of one person. When these droplets are inhaled by a non-infected person then that person gets infected too.Vaccines have been made but its supply in India is very low with only 4% of the entire Indian
population vaccinated till now.

Some precautionary methods are to wear masks, wash your hands with soap for a minute and to not go out or touch your nose and eyes. Lockdowns have been imposed and lifted.

This pandemic has brought out the best and worst of humanity. People who are asymptomatic also might have corona. India was one of the few countries to have controlled the covid virus in the initial stages but its way worse now with shortage of oxygen and anti-viral drugs. In the beginning stages taking a covid test was unaffordable because there were not enough kits to test people with one test priced at Rs.4500. Complete lockdown was imposed in April 2020 to curb the virus.

The healthcare system in India is already underfunded and this virus has just caused its collapse because they are the ones needed for this pandemic and its running short on funds and doctors. In addition, far beyond the risk of infection, the measure taken to contain the virus the lockdown will also have disastrous consequences for a large part of the population.This pandemic is also violating our fundamental rights like article 21,Right to life and liberty.
Article 21 reads as: “No person shall be deprived of his life or personal liberty except according to a procedure established by law.”

Under the Indian Constitution, public health and sanitation are the undertaking of the state and local government and the union government looks after quarantine, interstate migration.The union government has used various methods to prepare for the covid pandemic-

1) In January the union government invoked its powers under the Disaster Management act,2005 to improve the preparedness for the virus. The state used funds from the State disaster response fund on covid19.
2) In march, the Ministry of health advised states to put in place the provisions of section 2 of Epidemic Disease act, 1897
3) As a signatory of The International Health Regulations 2005 India needs to establish an appropriate public health response to international spread of diseases and it is done through the Integrated Disease Surveillance Programme.

The Epidemic Diseases Act, 1897 was designed to put government into action once and if there is a considerable threat of a dangerous epidemic disease. The provisions seem to be safe. It consists of four sections which provide wide and various powers to the government. The state governments are empowered to regulate dangerous epidemic disease with no definite term present in the law. The government is empowered to regulate ships or vessels leaving or arriving in India. Noncompliance to the regulations is a punishable offence while providing for protection to public officers for performing functions under the law.

The power of states during a pandemic:

Most Indian states including Delhi, Haryana, Karnataka, Maharashtra and Uttar Pradesh have invoked their powers under the law. This enables them to undertake Non-Pharmaceutical Interventions to ease the epidemic spread in absence of medicines to treat the disease. They so far include closing of educational institutions, malls, schools, gyms, advisories on social distancing as well as regulations regarding home isolation and quarantine.

However, some of the regulatory provisions provide extensive powers to government officers like to admit and isolate a person in certain situations like in the state regulations of the Epidemic Diseases COVID19 regulation 2020 in Bihar, Uttar Pradesh and Delhi.This can be done forcefully. The officers are also given powers of surveillance of individuals and private premises.

The right to privacy, which includes personal autonomy, liberty and dignity, is a fundamental right.However, the right is subject to reasonable restrictions with accordace of public interest. In the Puttaswamy judgment, the court laid down the following tests for limiting the discretion of the State while impinging on the fundamental right to privacy: