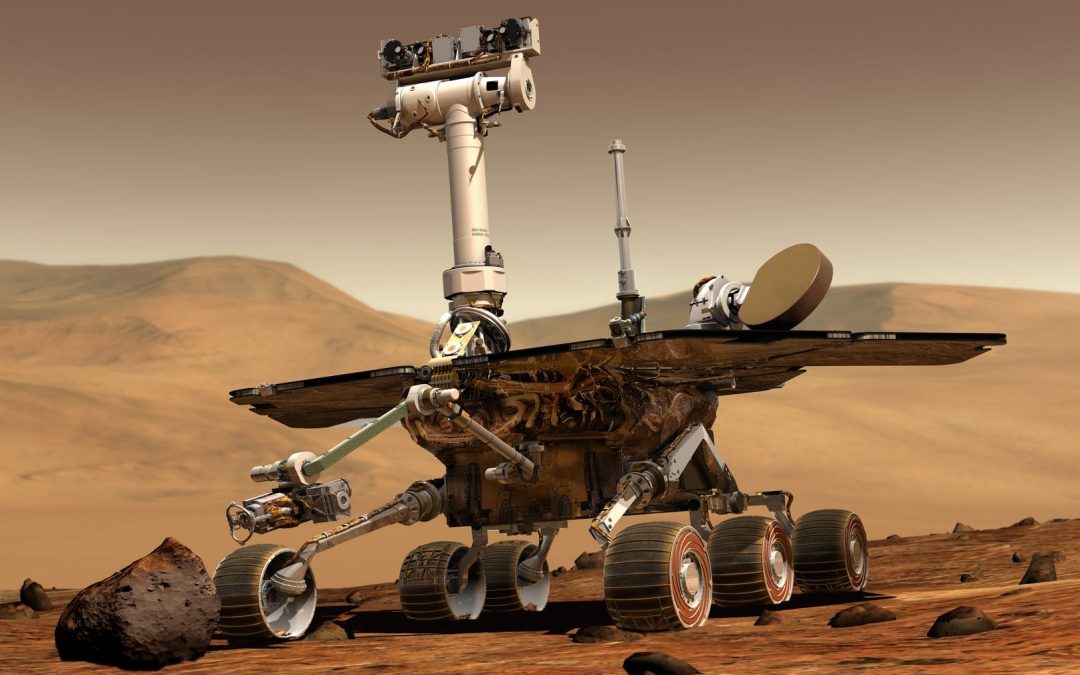 Artificial intelligence is divide into 2 types based on their capabilities:

★ Deep Blue, the supercomputer created by IBM , that ultimately competed and won a chess match against reigning world champion Garry Kasparov, is a notable example of reactive AI.
★ AlphaGo is one of the games, programmed by google. It is also an example for reactive machines.