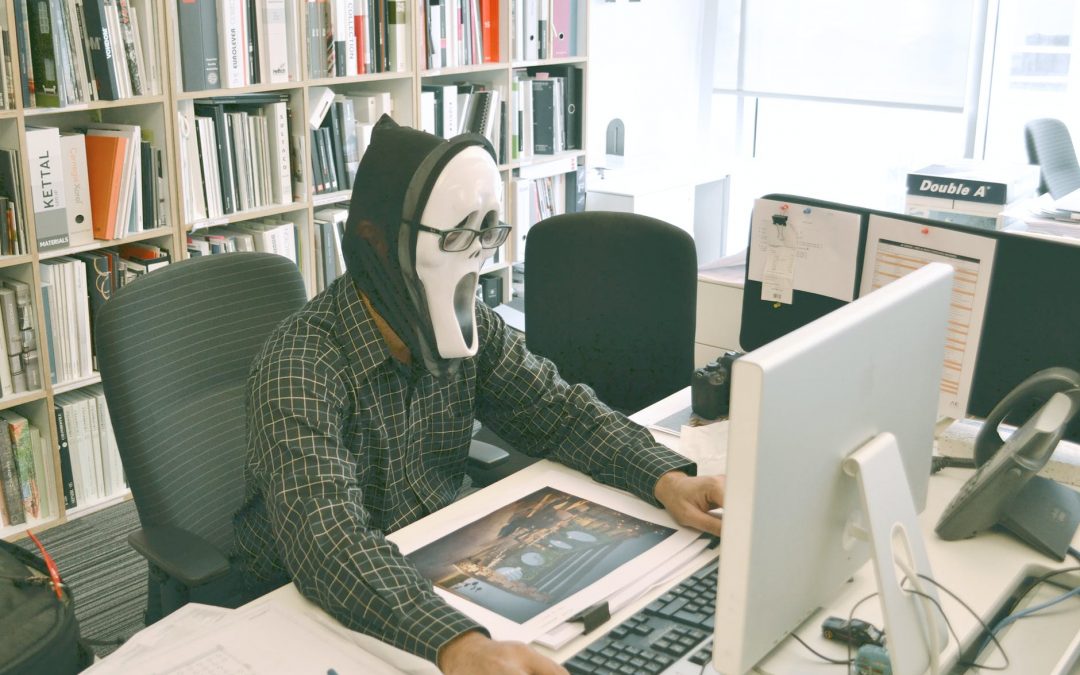 Hacker: person who uses computer ,networks or other skills to overcome a technical problems or who uses their skills and capabilities to gain unauthorized access to systems or companies to attempt crimes.
Eg: steal any company information by using company’s WiFi or network to gain money.

Why we him as world’s best hacker?

Kevin Matnik is the world’s best hacker because,He started hacking at the age of 12 years. At that age kevin liked to roam on the buses but he didn’t had a sufficient money for tickets. He thought that I can steal tickets from conducter but how can i get puncture machine and directly he asked to driver about that and he told about that.Then Kevin started roaming on the buses without money.From this he started hacking.This 1st step to kevin to become a best hacker.

After that he included as member of radio immature.Then he started hacking again on phones by speaking like a parents with his computer teacher and at the age of 15 years Kevin has full knowledge about phone he can do anything and everything in phones. In order to stop his works against the best phone hacking her mom removed phone connection. Even though he didn’t stopped hacking.