Risks involved in Artificial Intelligence And Why is IBM a top performing company in AI? 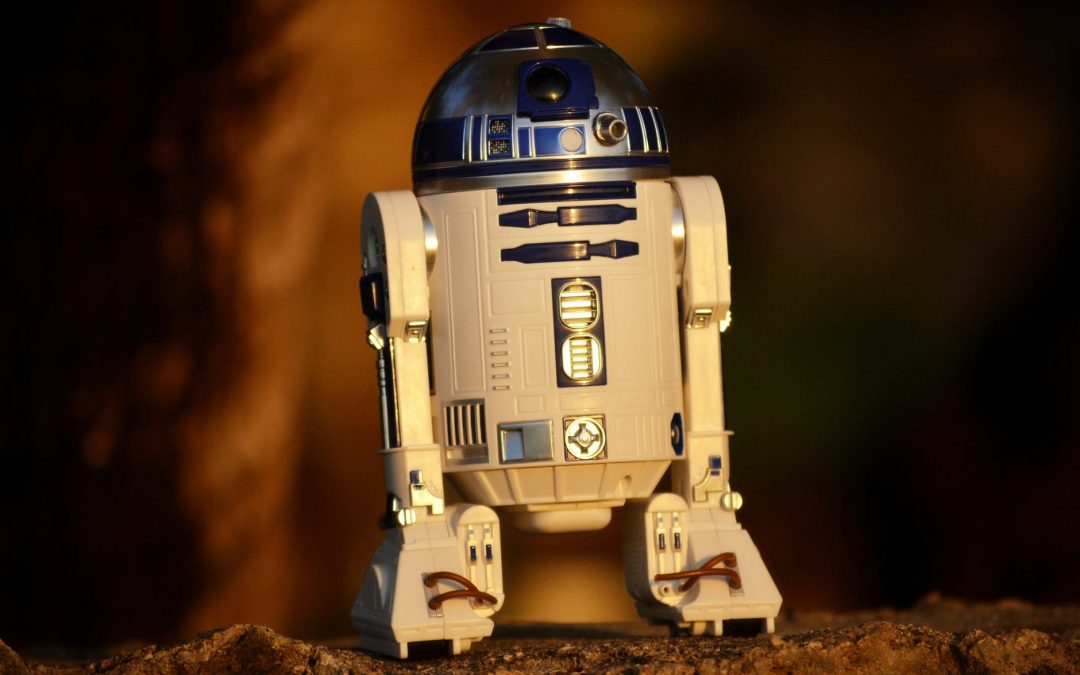 AI has been playing a very crucial role in the IT sector and world-changing. Still, indeed some risks involved in AI.

Tesla and Space-X CEO Elon Musk claimed a statement that “AI is more dangerous than nukes”.

Some of the Risks:

If Autonomous Weapons obtained at cheap cost and user-friendly and these weapons go to the hands of terrorists, it causes great loss to humanity.

Increasing the capability of deep-learning systems needs a large amount of data. The need for more and more data raises the risk of privacy leaks.

Machines that make it harder to think for ourselves, of course, apps like google and Alex and Siri are already doing this to some extent. But the more we rely on
smart machines to do stuff for us the more we risk losing skills

● Now – a – days Artificial Intelligence software is led by Artificial intelligence companies. It is a fast growing market in computer science that focuses on creating and providing intelligent problems and solving solutions.
● IBM has been a leader in the field of Artificial Intelligence since the 1950s.In recent years the efforts of IBM Watson is an AI – based cognitive service, AI software provides a service and designed scale out systems for delivering cloud – based analytics and AI services.
● IBM Watson is one of the reasons that IBM is a top performer company in AI. In AI engines one of the best engines is IBM because of Watson.
● It comes powered by modern innovation in machine learning to allow the models to learn more with less data.
● By this developers can build new models by using watson API’s.
● These are the reasons that IBM is a top performing company in AI.