TYPES OF HACKERS AND THEIR SPECIALIZATION FOR THEIR CLASSIFICATION 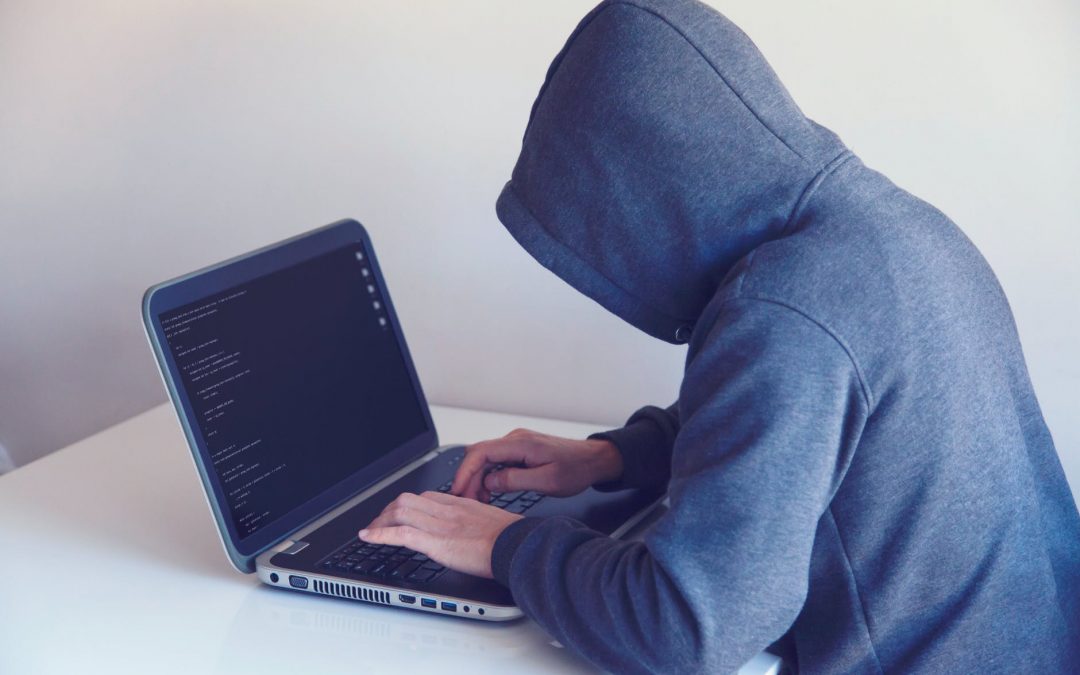 In this modern era, computer is being the most prominent device to run a successful business. To run business it needs to be interacted with external businesses. This will lead to showoff them to the outside world. In every annum these crimes costs millions of dollars and they need to be protected by themselves against such attacks.

One who has knowledge of computer networking, programming, databases and cryptography can be called as hacker. These people work in emergency situations in industries to save the data. They also find bugs in the system and tells to program developer in a company.

Hacking skills have been more advanced in this tech world so as to protect the software, network issues,information and all.

Hackers are classified into different categories such as white hat, black hat, and grey hat, based on their intent of hacking a system.

a) White Hat hackers are also known as Ethical Hackers.

b) They never intent to harm a system, rather they try to find out weaknesses in a computer or a network system as a part of penetration testing and vulnerability assessments.

c) Ethical hacking is not illegal and it is one of the demanding jobs available in the IT industry.

b) They are those who hack in order to gain unauthorized access to a system and harm its operations or steal sensitive information.

c) It was always illegal because of its bad intent which includes stealing corporate data, violating privacy, damaging the system, Etc.

a) Grey hat hackers are a blend of both black hat and white hat hackers.

b) They exploit a security weakness in a computer system or network without the owner’s permission or knowledge.

c) Their intent is to bring the weakness to the attention of the owners and getting appreciation or a little bounty from the owners.

Apart from the above types of hackers, we have the other categories of hackers based on what they hack and how they do it.

Comodo hack is one of the hack in this usually certificates are provided for security issues if it’s in a secure site. In 2011, an Iranian programmer has created fake certificates and made ppl.to believe that they’re signing in Yahoo or google and from these signed up emails he gained personal information.

In past times, hackers were considered to be as scholars as they helped in many ways for the deployment of computer and networks of it. In this modern era it’s quite different as people see their own benefits in their own lives. They’re often attracted to the things they can profit, though it’s illegal.

In my own words, the bad way of hacking Is needed to be Changed into good way to progress the nation.